Political leaders of 162 countries, a very comprehensive study of languages, ethnic and ethnocultural structures spoken in that country.

The Global Leadership Project (GLP) is an academic study where many detailed information such as the information regarding the political leaders of 162 countries all over the world, the languages spoken, the political parties, the religious systems and the ethnic and ethno-cultural structures in those countries takes place.

We have upgraded -without any loss of data and function- the website of The Global Leadership Project that had been developed through Drupal 6 into Drupal 7 and we have developed the transfer applications that will enable all records to be collected in an Excel file. The charts into which the records are transferred are automatically updated at each content record via the website. In addition, by means of "Batch", all records can be updated and be exported out of the website.

During the project that was led by Professor John Gerring from Boston University, data entries have been made by the content providers all over the world for a period of more than 4 years.  It has been a project with multi-users and on which a large number of interconnected complex contents have been processed. 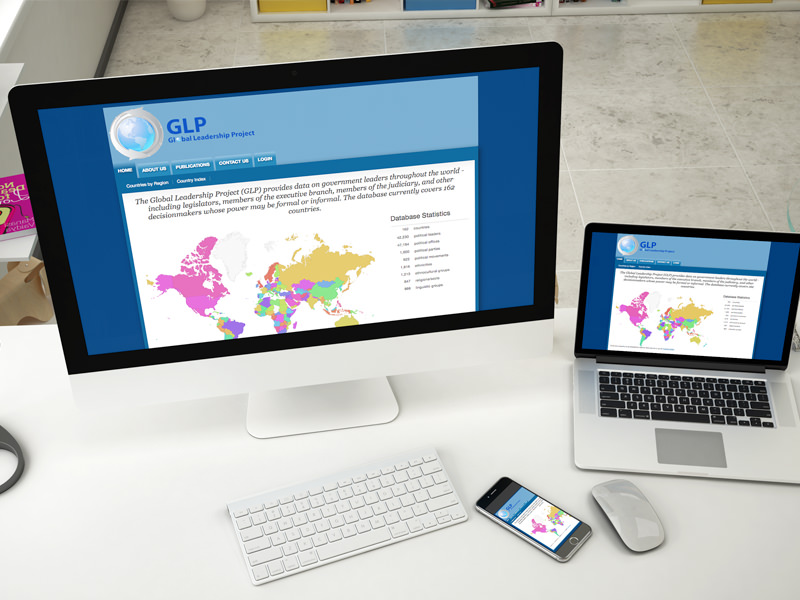 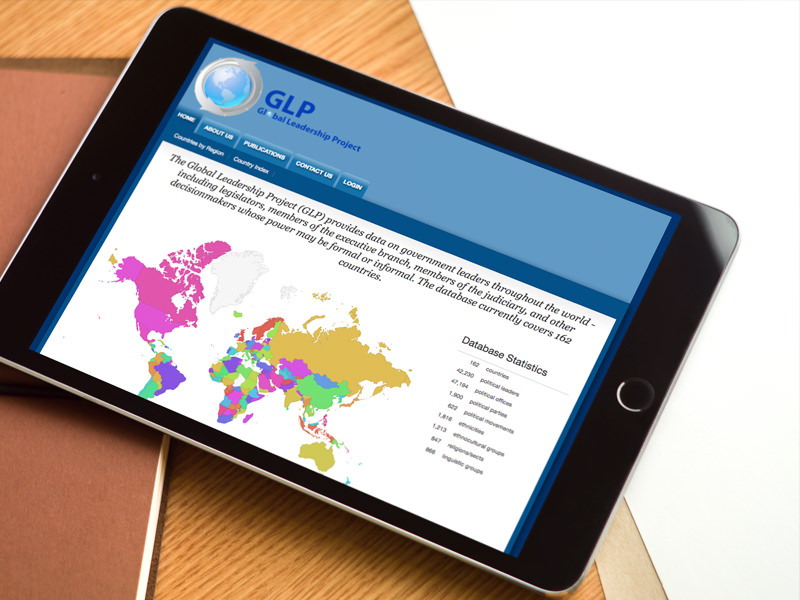 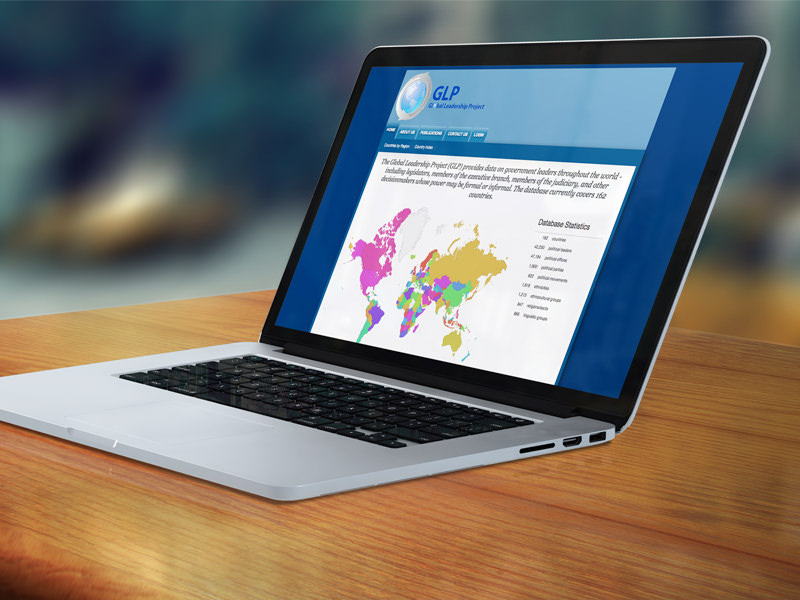