Hassa is a unique architecture company with projects in both Turkey and around the world. Hassa's mission is to reproduce, under today’s conditions, the uncorrupted Turkish-Islamic tradition from the pre-westernization period. Making use of modern technology, it aims at reflecting onto new buildings the mentality of the tradition, its spiritual roots, the logic of its production technology, and its elegance in approach to things.

It was founded by MArch. Muharrem Hilmi Şenalp in Istanbul in 1983 and its name derives from the Hassa School of Architects, the central architectural organization in the Ottoman Empire. It offers services in the fields of architecture, engineering, urban planning, construction and restoration. 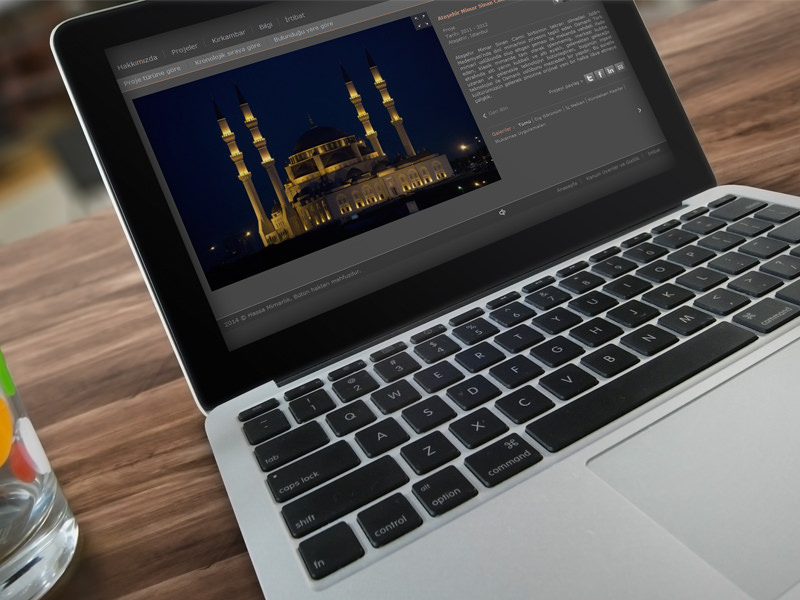 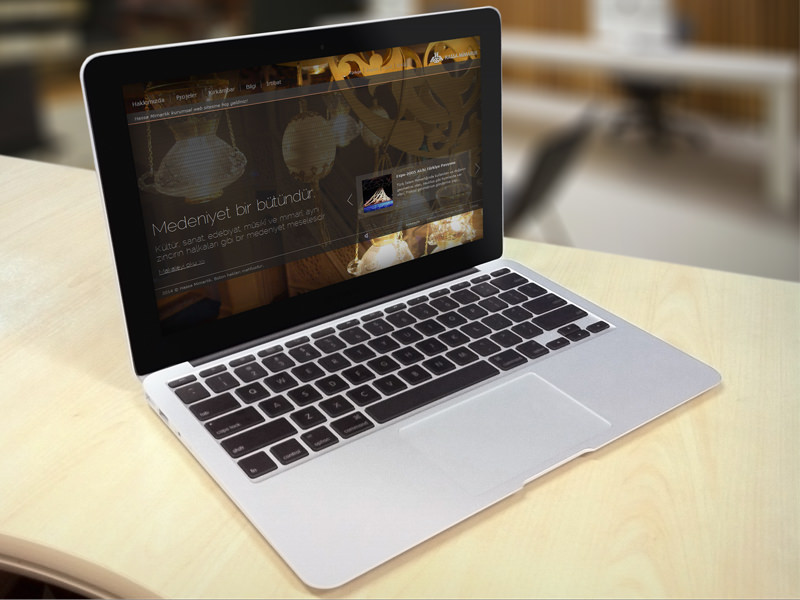 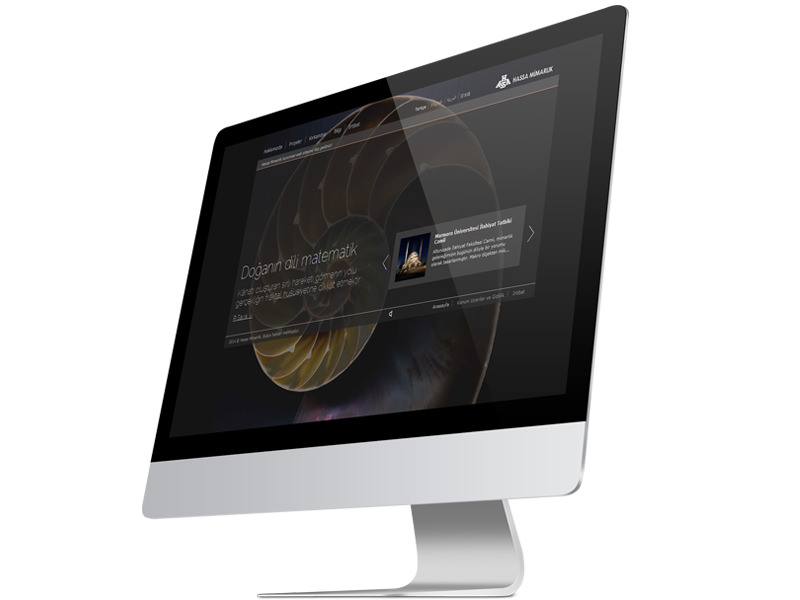 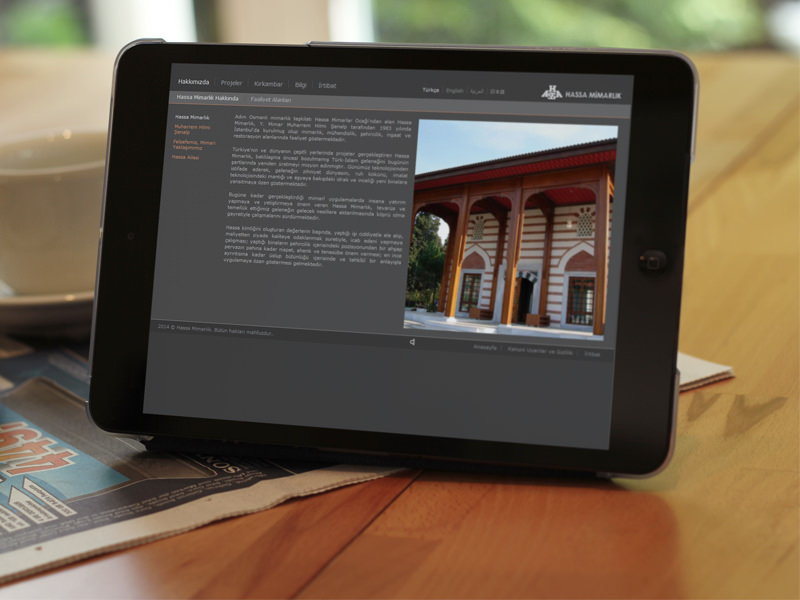 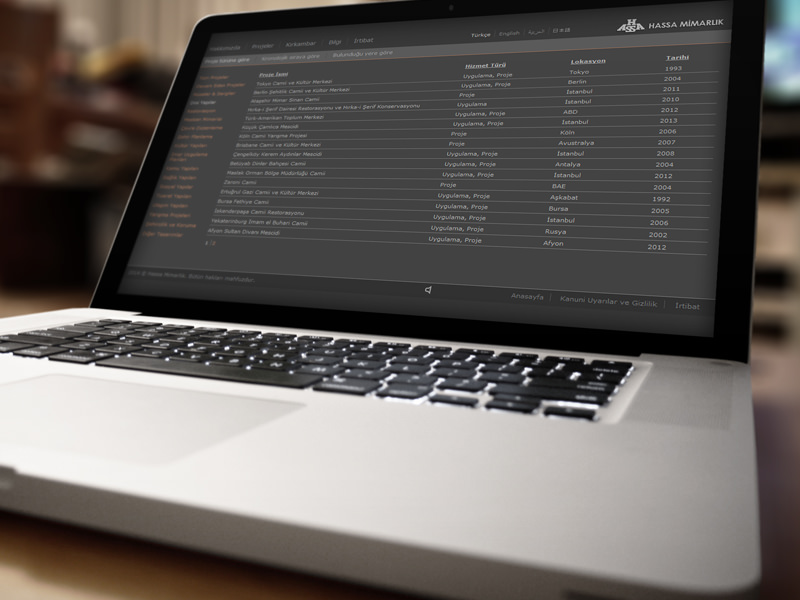 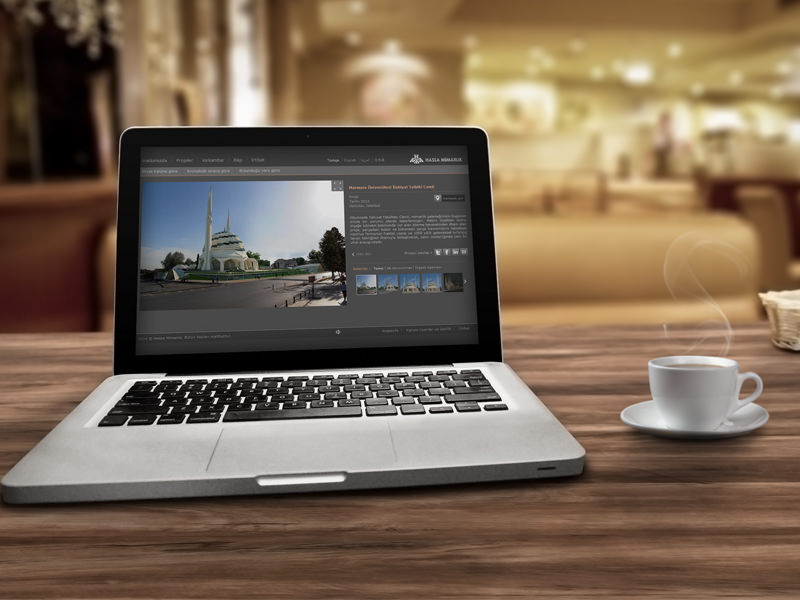 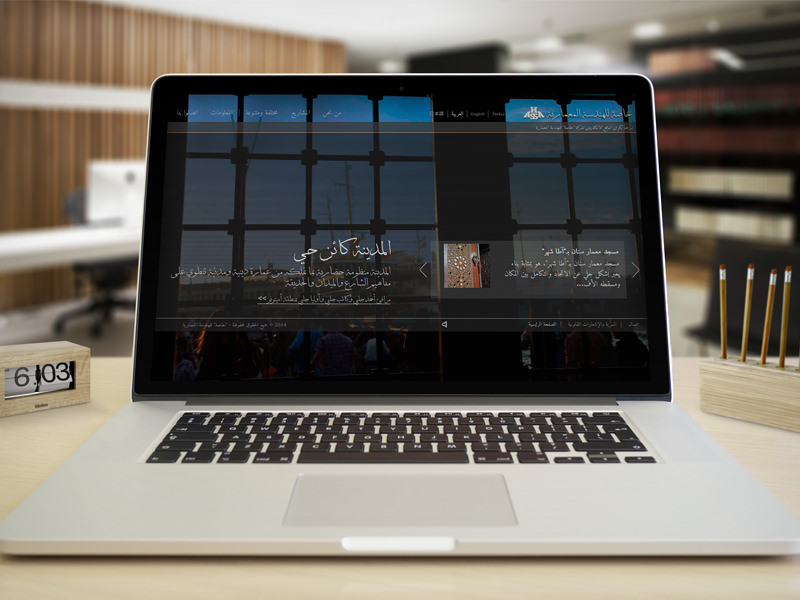 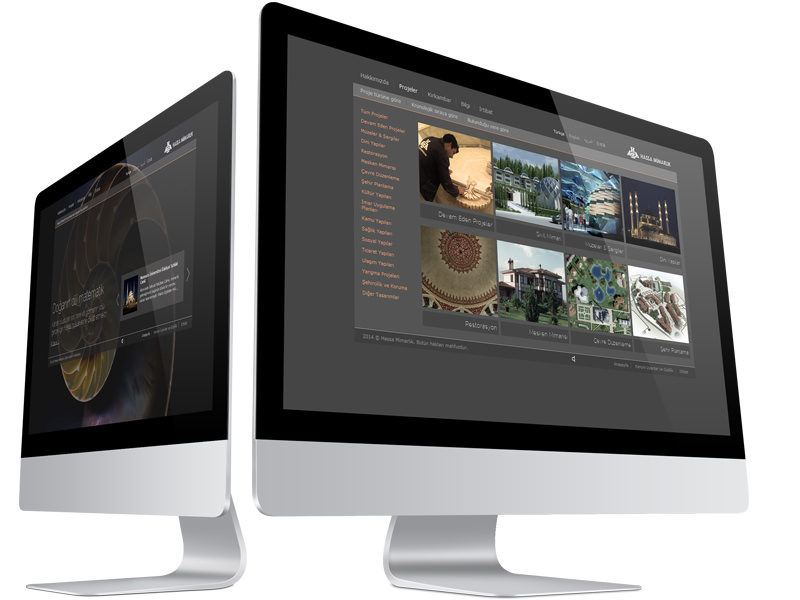 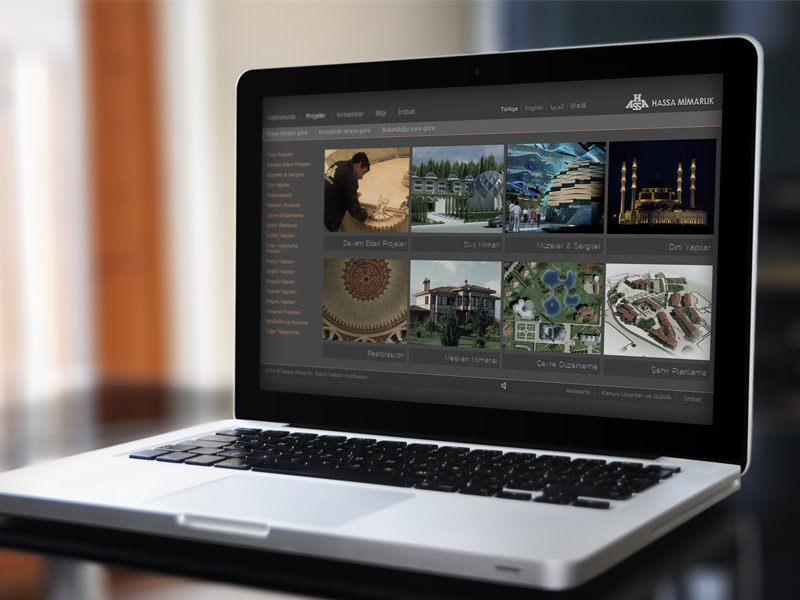